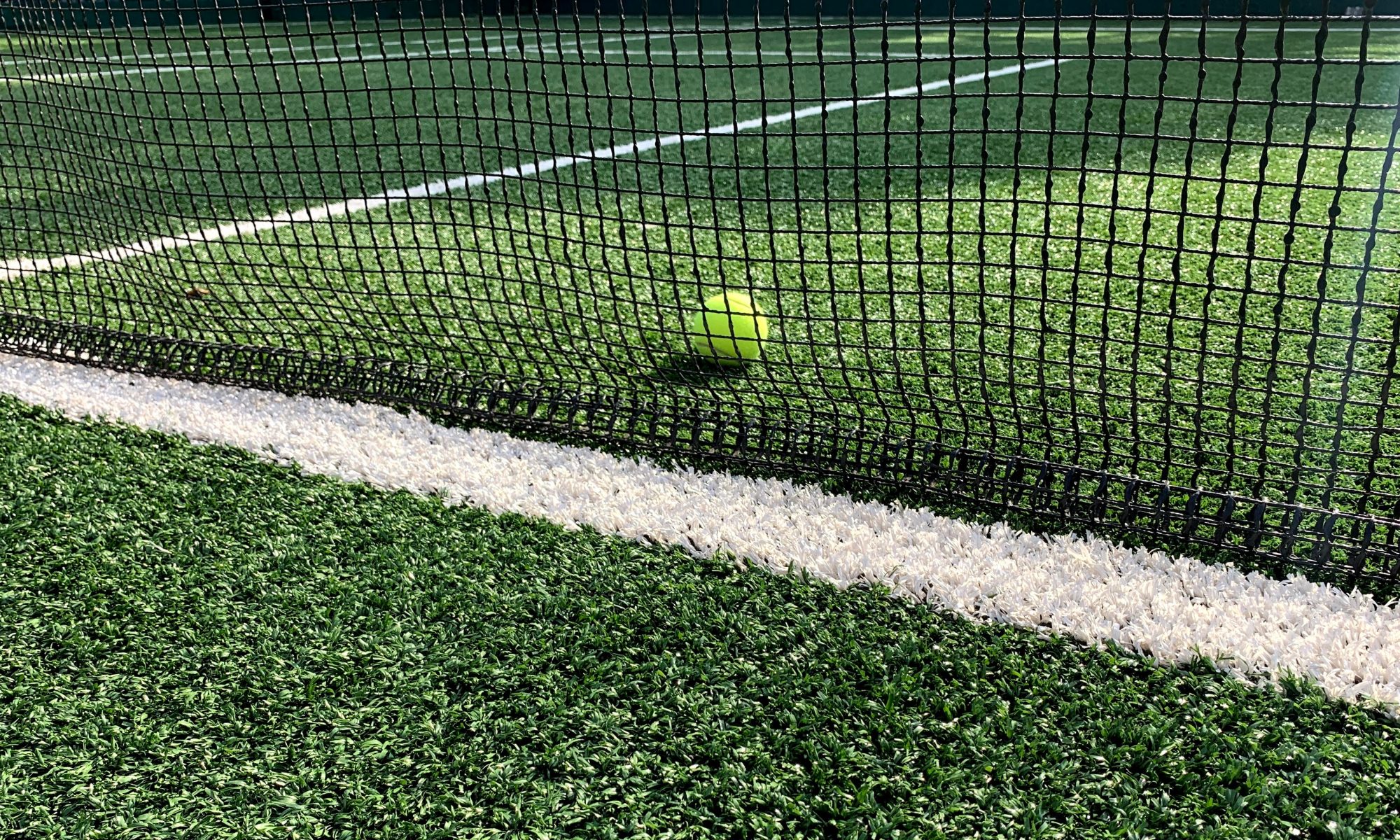 Keeping the ball in your court: how ESG practices can help sports clubs prosper

One would think long gone the reductionist stereotype that sports supporters don’t care about the environment, diversity and equality. The stigma persists, yet the growing interest in ESG values amongst supporters is leading to a major shift in sports values.

Despite this, sports clubs and organisations seem stuck in the starting block. Perhaps these companies are afraid of losing loyal supporters and revenue. Perhaps they are in the belief that ESG practices are simply a marketing ploy of low added value. Or perhaps, they are scared to take a leap of faith. Whatever their reason may be, they are sorely misguided, as ESG has proven to be a fruitful strategy time and time again.
The Forest Green Rovers believe in “Another Way”, the EFL League One team has led an impressive journey to reach carbon neutrality and is still pushing forward. Their ambition has won them the title of the first Carbon Neutral football club in the world as part of the UN Climate Neutral Now Pledge and has made the club a leading member of the UN Sports for Climate Action initiative. The club boasts a fully vegan menu and an organic pitch that uses a grey water system. Not only has this made waves and gained the club further popularity and sponsors, but this has led to an increase in tourism in the town, and has greatly contributed to the local economy.

The Forest Green Rovers have influenced many of their fans to make eco-conscious changes, such as going vegan or vegetarian and buying electric cars; proving that their actions extend further than the club. The fan adoration for athletes such as Naomi Osaka, Teddy Riner, Simone Biles, Cristiano Ronaldo & George Russell, has translated into massive platforms. Star athletes are now sacralised in mainstream pop culture, and social media has given them the possibility to use their influence as leverage. Being in the limelight means athletes can use their online presence for good and reach hard-to-target audiences.

Raising awareness on environmental and social issues can help bridge the gap between an older supporter demographic and a newly emergent one. The overall demographic of supporters has been undergoing a drastic change in composition. Two data points are telling of this change: the number of female viewers and supporters, and the overall interest in women’s sports. Women’s football is a prime example of the latter, with FIFA stating they expect long-term benefits from the increase in interest. In the span of 4 years, from 2015 to 2019, the average live audience for women’s games has doubled, increasing by 106% . It is therefore crucial for organisations to capitalise on this change whilst retaining older supporters, hence the need to introduce these new values.

NASCAR, F1, UEFA, FIFA and the Olympics committee all have one thing in common holding them back: their supply chains. The impact of supply chains is often disregarded within the sports industry, although it is amongst the biggest carbon-emitting culprits. Their complex structure makes it difficult to accurately track scope three emissions. However, by tackling supply chains through the lens of ESG, you are rewarded with an in-depth look at your internal and external processes and gain a better understanding of your logistics. Not only does this knowledge give power to stakeholders to make well-informed decisions regarding sustainable and social needs, but it can also help improve efficiency and fine-tune the system and help reduce costs.
It’s time for sports organisations to put the pedal to the metal and take action in line with their ambitions.


For any informations on ESG transformation, VPWhite's experts remains at your disposal, for providing solutions through digitization, guidance and counselling.